Ummmm, not much to actually say or add this week. The only real thing of note on this blog is that I responded to a comment that's a few months old. I've been busy working on other projects mostly, but I did get to some films I didn't review here. I enjoyed "The Levelling" a British indy about a family that has hidden drama that gets revealed and brought to the surface after a sudden death. I also saw "The World Made Straight" which I didn't like much at all. It was about a young man who was dealing with his family's history of violence and it took place near where a famous Civil War Battle took place, and was trying to be about the overall circular legacy of the place, but I thought it was a mess.
The most enjoyable thing I watched this week for me, was a TV Movie, "Game Changers" which was one of Alex Trebek's last non-"Jeopardy!" projects. It was a documentary from BUZZR about the history of game shows and includes some delightful interviews, both with and without Alex with some of the other legendary game show hosts around. I'm a sucker for stuff like this, and I felt like watching some Alex Trebek stuff. His passing has been very sad although it's been enjoyable seeing the guest hosts on "Jeopardy!" over this time. Personally, I think Anderson Cooper, Katie Couric and Mayim Bialik have been my favorites, but I still miss Alex Trebek so it was nice to see that.
Anyway, not much else. Let's get to the Movie Reviews.
SAINT MAUD (2021) Director: Rose Glass
⭐⭐⭐⭐

You ever notice that the most zealous of religious fanatics tend to be the ones who, seemed to live life, let's say, a little more self-destructively then others originally. Sometimes, they had hard lives put upon them instead, or in many cases, as well, but you can usually presume that their behavior, must've been somewhat destructive beforehand. It's basically trading one for of excessive, sometimes addictive but always destructive behavior, for another. And of course, they had destructive lives, that's why they end up as religious zealots. I mean, once you finally do hit rock bottom, that's when you're looking for anything to literally speak to you and lead you on a new path; and that's when religion most becomes an acceptable avenue for you, hitting you at your most vulnerable. Their perfect audience.
"Saint Maud" takes that idea, to an interesting extreme. Checking Aja Romano's Vox review of the movie, and she mentioned the historically documented sublimation of psychosexual desires that were manifested as religious ecstasy among nuns in medieval convents, which eh, sent me down a disturbing internet rabbit hole when I read that..., but yeah, I guess that's what first-time writer-director Rose Glass is essentially going for. "Saint Maud". It's a film getting compared to the classic religious horrors of the '70s like "The Exorcist" or "The Omen", and this is a more typical comparison but honestly the movie that I feel is a better comparison is Lars Von Trier's "Breaking the Waves", where Emily Watson's character goes down a complex religious-based sexual rabbit hole after her husband's accident leaves her incapable of making love and he gives her permission to look elsewhere. It's a horrific character study of a women who's trust in faith leads her downhill. "Saint Maud"'s different because the religious trust in it's main character isn't inspired by external factors, it's completely internal. Viciously internal.
Maud (Morfydd Clark) is a nurse who, after a horrific incident at her hospital eventually takes work as a private nurse. She's also suddenly become completely devoted to God who's power seems to have overtaken her mentally. At one point, her devotion to God seems practically orgasmic in nature. She often sees strange gruesome images and depictions in others and herself, but she's also convinced that she now has a higher power. Her apartment, as much as it is, is quite minor and bare, almost like a nunnery. She's convinced herself that it's her duty to convert others to the ecstasy of God that she feels.
This, goes about as well as you imagine, although, she thinks she's having some success with her current client, Amanda (Jennifer Ehle) a dying former dancer, who she has a moment or two with and then devotes herself to converting her, believing it's her destiny and what's she supposed to do to please God. She even changes her name from Katie to Maud, thinking it's more saintly. Okay, several saints do actually change their names in life, that's kind of a thing, believe it or not, but there are several saints named Katherine, so-eh, I don't know if Maud is that much more saintly.
Eventually, he falls out of favor with her after confronting Amanda's friend Carol (Lily Frazier), first attempting to throw her out of her house after one of her regular visits, which is sexual with Amanda, and then later after she comes back and Maud throws a fit at a party and gets fired. She's also, despite everything, seems to be struggling to also simultaneously devote herself only to God, but also keep herself social, sometimes to a disturbing degree. I better warn people that there's a scene of sexual assault in this film that might trigger some people in the film, although the more interesting thing we actually learn in that film is how promiscuous Maud was before this conversion.
Actually, we don't really learn a lot about Maud's past. Just vague surreal imagery at best, and I can finds hints of the past with some interviews with Rose Glass. It's a pretty astonishing film debut. It originally came out on the festival on 2019 and made a lot of awards shows in the UK last year, only now getting a release in America, getting a limited theatrical release before streaming on Amazon this year, COVID having heavily effected it's release. The movie is somewhere between "Black Swan"'s surrealism and "Breaking the Waves" dissection of religion along with a few hints of "Black Narcissus" melodrama. Personally, I think the movie could probably have been helped by a few more rewrites myself. I think it would stick with me more if there was a more fully realized characters in the lead, similar to "Black Swan" in fact, but that's a nitpick. It's an impressive, ambitious debut either way; one of the first really good film of this year, at least in America. I want to see more of Ms. Glass after this, I suspect she's got more in her.
PINOCCHIO (2020) Director: Matteo Garrone
⭐⭐⭐ 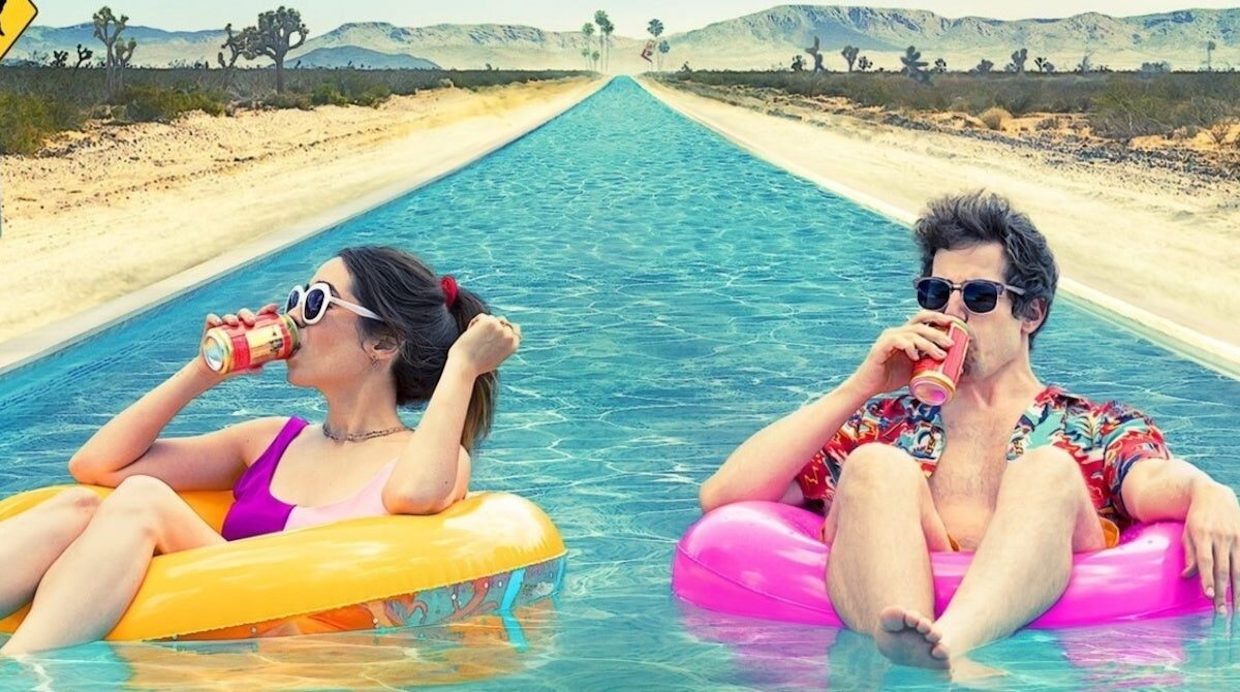 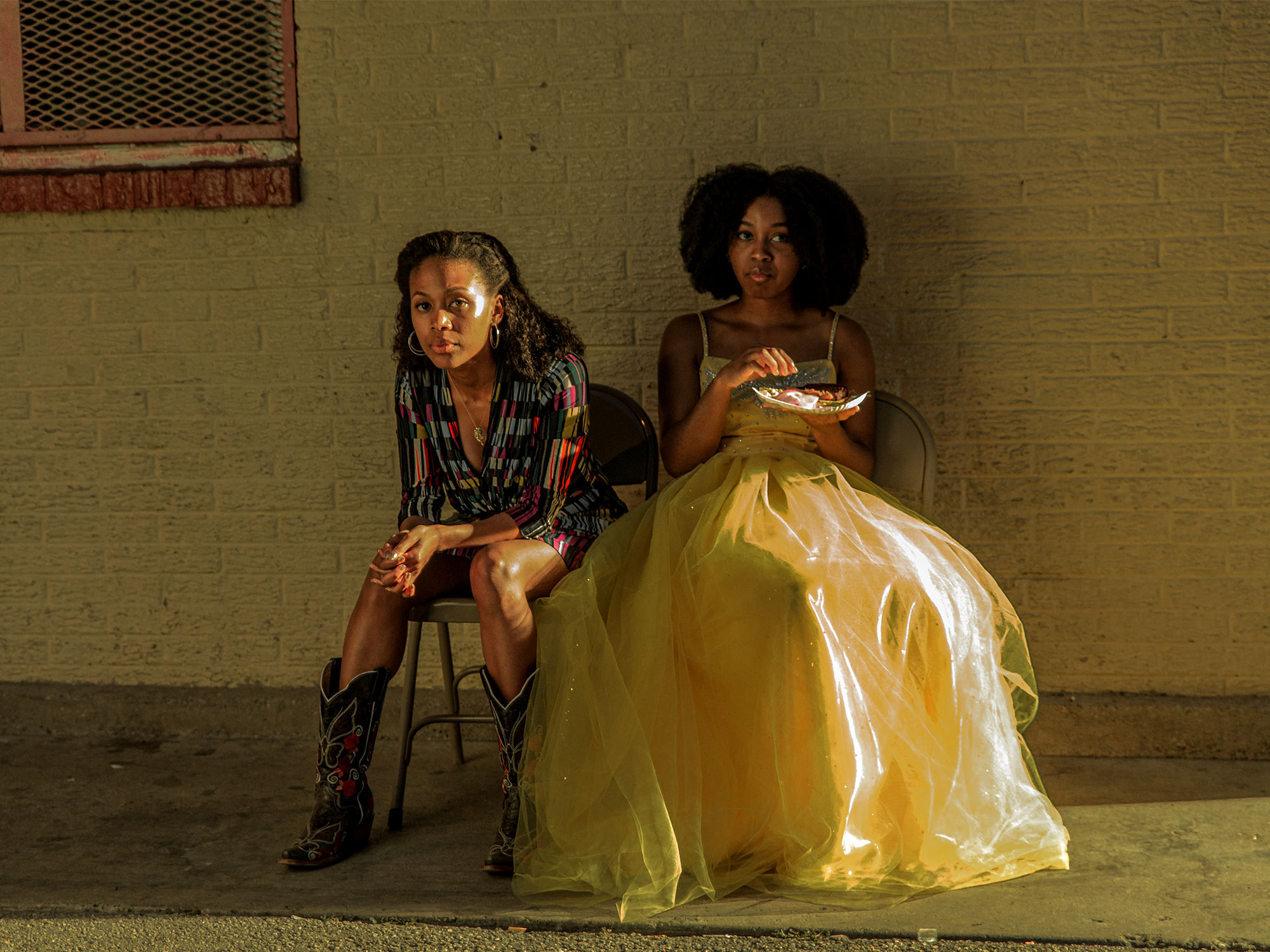 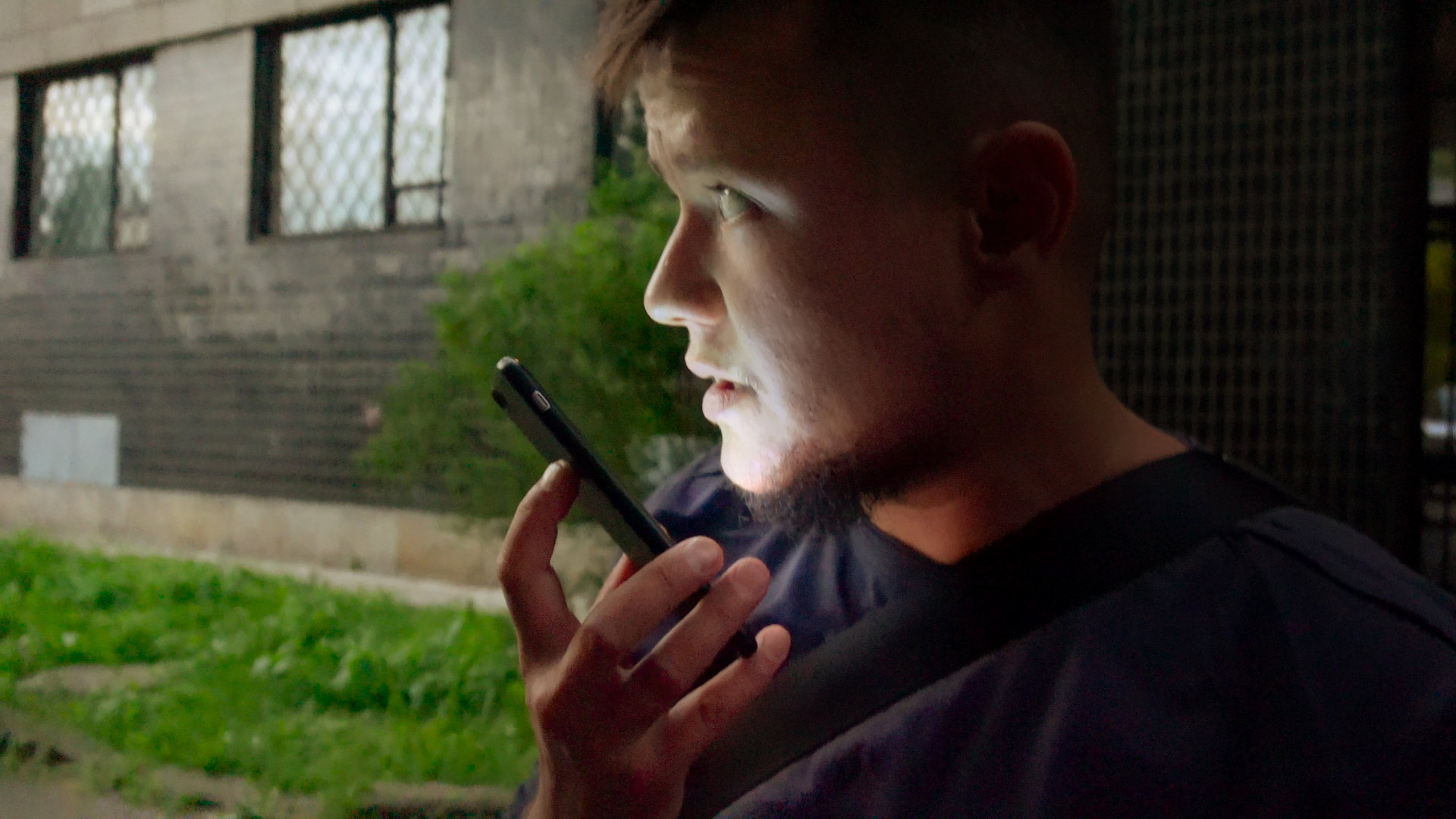 (Sigh)
Man, Russia is so big. I mean, that's not a revelation or anything, but I don't think we truly realize just how big it is, and how strangely diverse the population actually is. Chechnya for instance, is a good example; for a country that for so long we've reigned down a complaint that they were godless, Chechnya is a very religious area. Not just any religion though, they're a Muslim nation. Except for the nation part; they're technically apart of Russia still, despite many recent attempts to gain independence. Right now, the country is run by Ramzan Kadyrov, a Putin-installed murderous sociopathic dictator who's been running the area since 2007. Most people in America, especially if you watch John Oliver, might remember the time he lost his cat.
Ramzan Kadyrov has several, several, several human rights violations against, one of the latest ones involve, just flat-out killing gay people.
There's not much else I think needs to be said about that; the police and other authorities torture and kill gays, and under the promotion of "cleansing" the nation, (Man, there is never a good scenario where a politician of any kind uses that word) he also insists on the families eliminating that influence themselves, and that also happens (In particular, that often happens to lesbians, women, let's say, don't have all the rights men necessarily do in Chechnya.). It's been happening for awhile, and continues to happen, but also, when it started happening, underground railroad groups began popping up to get gay people out of the country, and the movie follows these people and their struggles to protect Chechen gays and in some cases, their more accepting families, who if they don't disown or perhaps even kill their gay family members are themselves persecuted, as well as document any footage they intercept of them being persecuted. They have several different channels and routes and there's a lot that can happen on the way, if they can find a way out.
You might be wondering how we get these behind-the-scenes of these of, refugees who are indeed essentially being treated as criminals in their homeland and seeing them as they call for help, or even go to dire situations even while in the hands of those who are trying to protect them, why they would agree to be filmed for a documentary. Well, technically, they didn't. Director David France, who made one of the best documentaries of all-time, "How to Survive a Plague" which documented the rise of the AIDS epidemic, used deepfake visual effects to complete adjust the facial and body figures of those in the film who they're protecting. I've heard of this process before, it's usually mostly used, for fake celebrity porn, which, frankly I've always found fairly disturbing no matter how you approach that use, but it's effect here, well, honestly, I didn't recognize it. The movie was on the Oscar shortlist for Best Visual Effects and if you didn't tell, I wouldn't have known that, 'cause I didn't recognize a thing, and that's probably it didn't get nominated, which is also kinda bullshit. The whole point of great special effects in general is supposed to be that you don't recognize them. And frankly, considering how and why they were used here, that should also be commended.
The movie tries at times to document some of the more noteworthy incidents, like Chechen pop star Zalim Bakaev's disappearance in 2017 among others. Mostly it focuses on the inner workings of the LGBT underground and some of the tactics they use to combat and ultimately, hopefully saves the lives of LGBT members of the community.
A few fought back, one young man did make himself known, Maxim Luponov, actually revealed himself, told his story publicly and went to court. The government and Kadyrov specifically said they weren't telling the truth, to no surprise, that's what's expected. Some we watched managed to escape, others, well, we don't entirely know about. David France's advancement of the technology is groundbreaking, the kinds of documentaries that can be told now has been expanded immensley. As to the film, it's hard, but essential-to-watch. I'll probably always have difficulty considering anything David France does on its own merits again after "How to Survive a Plague" since that could easily rank as one of the greatest and most important documentaries of all-time, but "Welcome to Chechnya" is still powerful. It's one of those reminders that when we hear the headlines on the news of some horrible travesty of human rights that there's so much more going on, not just politically, but literally on the ground both with those enacting it, and with those combatting it. It's one of the year's better documentaries.
A THOUSAND CUTS (2020) Director: Ramona S. Diaz
⭐⭐⭐1/2